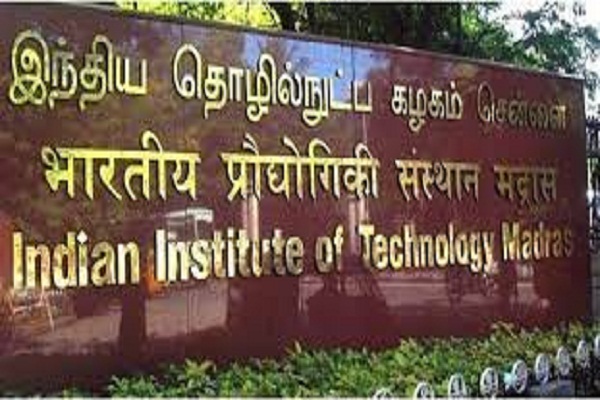 A research team of Indian Institute of Technology (IIT) Madras has proposed implementing a rapid groundwater recharge technology for combined flood and drought mitigation near Ayankulam village in Thisayanvilai taluk of Tirunelveli District, Tamil Nadu. A proposal for this project has been submitted to the Tirunelveli District Administration on their request by the IIT Madras.

“An open agricultural well in Ayankulam was widely reported to recharge an estimated 1,500-2,500 litres of water every second for several weeks without overflowing. The recharge water for this well was from the excess overflow of an adjacent minor irrigation tank due to the record monsoon rains in November-December 2021,” an official statement by IIT Madras stated. .

The institute in the statement also added that the well became a local attraction and was called a “miracle well” since typical wells would fill and overflow in a matter of hours at such recharge rates. “Local villagers have been practicing this ad-hoc method of well recharge during episodic intense monsoon years for several decades. They also claimed that this practice increased the local water table in a 10-15 [km] radius from the well,” IIT Madras said.

A team is led by Dr Venkatraman Srinivasan, Assistant Professor, Department of Civil Engineering, IIT Madras. They visited the site between December 2 and December 3, 2021 to investigate this phenomenon and explore the potential of this well and possibly other wells in the region for use as rapid aquifer recharge during monsoon floods for storage and withdrawal during the dry summer months.

The IIT Madras team suggested implementing a ‘Rapid Recharge Technology,’ which, when developed, can bring several potential benefits to the region, including mitigate floods and droughts, create a subsurface dam for water storage without evaporation loss, distribute water automatically and equitably throughout the region, filter and clean water when managed appropriately, and prevent and reverse saltwater intrusion in coastal aquifers.