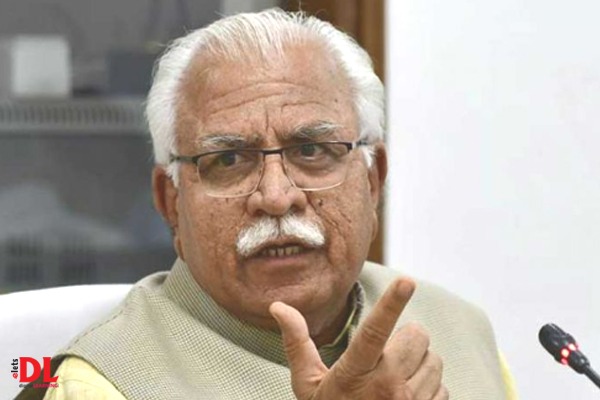 Haryana Chief Minister Manohar Lal Khattar has recently announced that daughters of families earning up to 1.8 lakh will get free education till post graduation. This was announced through the official social media Twitter handle of his office.

Taking to social media, CMO Haryana tweeted, “Will give free education till post-graduation to daughters of families having income up to 1 lakh 80 thousand: Chief Minister @mlkhattar”

Colleges have been established in every 20-kilometre area, so that the girls do not have to go far for their education. In places where the same facility is not available, free bus passes till 150 kilometres have been provided to the girls.

While inaugurating the newly constructed auditorium in GVM Girls College, Sonipat, on Monday, Manohar Lal encouraged the girl students and talked about the recent educational developments in Haryana. He announced a grant of Rs 21 lakh to support the amount to be spent on the auditorium. On this occasion, MP Ramesh Chander Kaushik also announced a donation of 11 lakhs for the GVM organization.