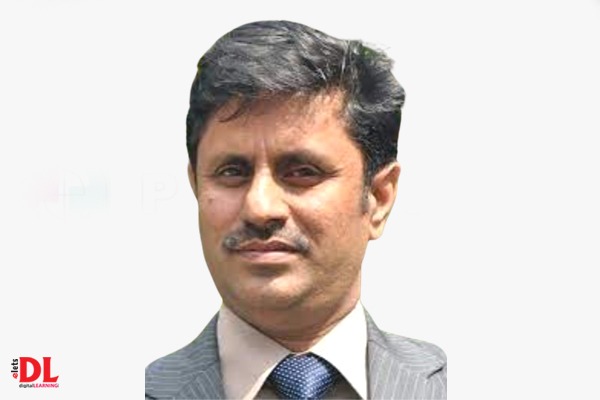 The University invited applications for the post of Vice Chancellor twice and a total of 58 applications were received for the same. On the basis of merit, the government has put its final seal on Shashi’s name.