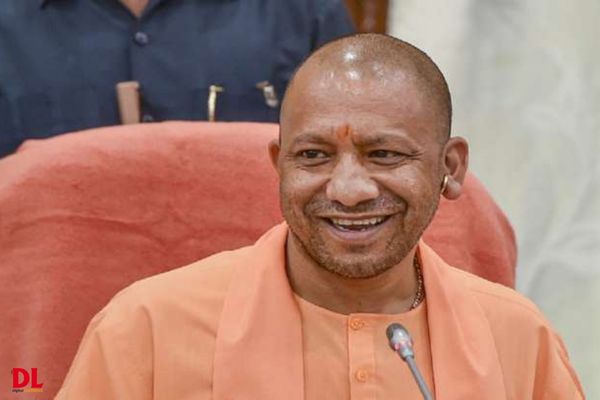 Ensuring increased transparency in providing benefits to the students in Uttar Pradesh, so far, the Aadhaar verification of about 1.55 crore children in state-run schools has been completed.

Under Chief Minister Yogi Adityanath’s massive campaign for bringing in transparency in the process of providing funds to people and ensuring no corruption, instructions have been issued to expedite the Aadhaar verification of the remaining children, said Director General, SE, Vijay Kiran Anand.

It is noteworthy that in the academic session 2022-23, the Uttar Pradesh government commenced the process of providing free shoe stockings, uniforms, school bags, and stationery to the students studying in primary and upper primary schools. For this, a total of Rs 1200 will be transferred directly to the guardians of as many as 1.92 crore students.

So far, the funds have been provided to about 1.25 crore children. Soon, under the scheme, Rs 1,200 each will be transferred to the Aadhar-seeded bank account of the remaining beneficiaries (parents of children from classes 1 to 8).

Director General, SE, Vijay Kiran Anand has issued detailed instructions through a letter to the Basic Education Officers of all the districts of the state to expedite the Aadhaar authentication of the remaining students under the DBT process. According to the instructions, parents who have not got their bank accounts linked with Aadhaar should be encouraged to do so.

In this regard, a meeting of all the bankers of the district under the chairmanship of the District Magistrate, and Chief Development Officer should also be called to direct them to link the bank accounts of the parents with Aadhaar at the earliest.

The efforts are being made to ensure that no child is left out of this scheme while examining thoroughly the details of those students who have been marked as ‘suspected’. The details are being verified so that the eligible children can be included in the process of DBT. For this, the District Basic Education Officer and Block Education Officer have been given the responsibility, Anand further said.