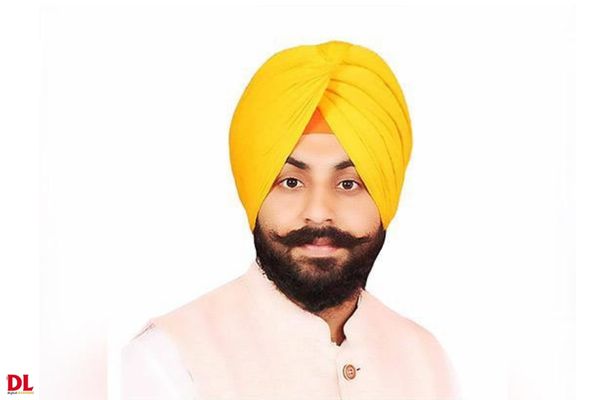 Harjot Singh Bains, School Education Minister of Punjab launched ‘Mission-100%: Give Your Best’ campaign on Saturday. According to an official statement from the education department of state said that “the motive of this campaign is to encourage students from government schools to attain best results during 8, 10 and 12 exams and eliminate the fear of exams from their minds.”

In a live-streamed session on EDUSAT, Youtube and Facebook, Harjot Bains and other senior officials addressed the students and teachers. Bains also said, under the campaign three groups will be formed.

Also read: Punjab govt to build 16 medical institutions in the next five years

Bains further said, “The first group will cover those students who have scored less than 40% marks during weekly tests, while the second group will comprise those who gained between 40 and 80% marks, and the third group will cover those who scored 80% or more during weekly tests. Buddy groups would also be formed with the inclusion of weak and bright students. In order to achieve the desired results of the mission, the teachers will conduct special classes before or after the zero period or school hours according to their convenience.”

Bains further stated that appreciation letters will also be given to teachers and school leaders who help in implementing the mission in full swing.