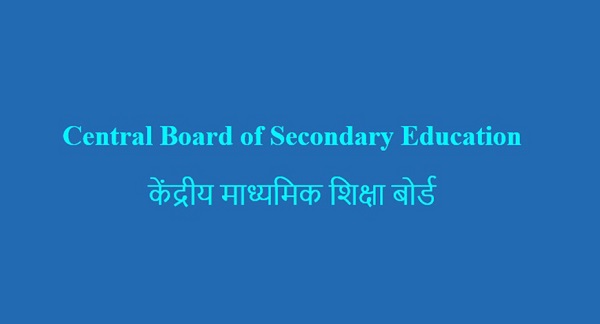 In a recent development, Central Board of Secondary Education (CBSE) is all set to release the class 10, class 12 board exam date sheet in December.

Unlike previous years, the CBSE board exams this year will be held on February instead of March. Before 2018, when the exams were held in March-April, the date sheets were released in the first week of January.

With an aim to complete the exams a month earlier and release the result before the admission session begins for the respective higher education courses, the exams

The theory exams would begin in mid-February. Exams for the papers with fewer takers would be held before the papers for which there are more students.

As per the dates last year, the CBSE had released the board exam date sheet on December 24. Theory exam for class 10 students and 12 students had begun on February 21 and February 15 respectively

CBSE informs schools to use the latest political map of India

15th World Education Summit, Mumbai: The Biggest congregation of Game Changers from School Education sector to be held on November 21-22, 2019