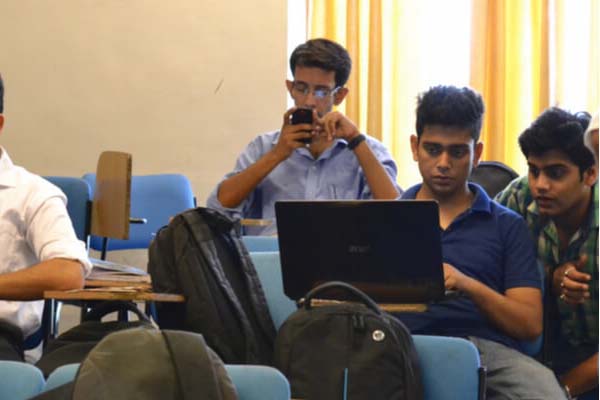 The Gujarat government is establishing an Indian Institute of Skills (IIS) in Nasmed village in Gandhinagar district, the government said.

The National Department of Labor and Employment is establishing the institute in collaboration with the Tata Group on a non-profit PPP model, according to the statement.

A high-level team from the Tata group visited Gandhinagar on Thursday and made a presentation to government officials, after which Vipul Mittra, additional chief secretary of the labor and employment department, asked them to start work as soon as possible.

According to the press release, the state government has allocated around 20 hectares of land to the institute in Nasmed village, 20 km from Ahmedabad.

Also Read:- Seven Personal Skills to Succeed as a Manager

Although the state government has made land available to the institute, the Tata Education Development Trust contributes to the capital investment.

At least 5,000 students leave the institute each year, according to Mitra.

In addition to Gujarat, the Union government also approved IIS in Mumbai and Kanpur, according to the statement.