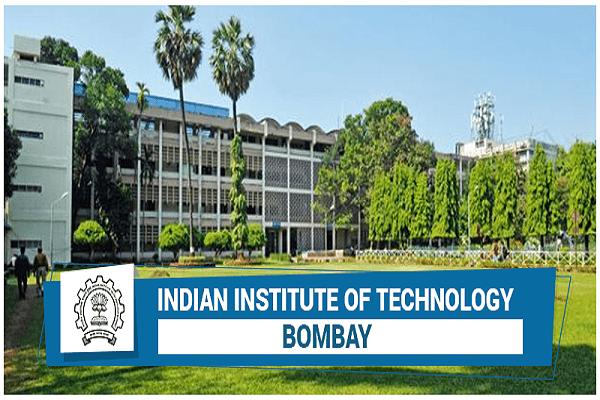 The placement season is going on at the Indian Institute of Technology (IIT Bombay), there has been a 50 per cent rise in the selection of candidates as compared to last year.

By the end of Day 2, IIT Bombay had 756 students with job offers that is higher than last year. In 2020, the figure was 503 students got selected and placed. B V Rani Shankar, training and placement officer added that eight international companies have made good offers.

“We are hopeful to end the placement season with good selections with 25 percent more companies participating this year,” B.V. Ravi Shankar, Training and Placement Officer said.
IIT Guwahati had 530 job offers on its day 2 of placement drive and has seen 50.14 per cent higher placement offers since last year.