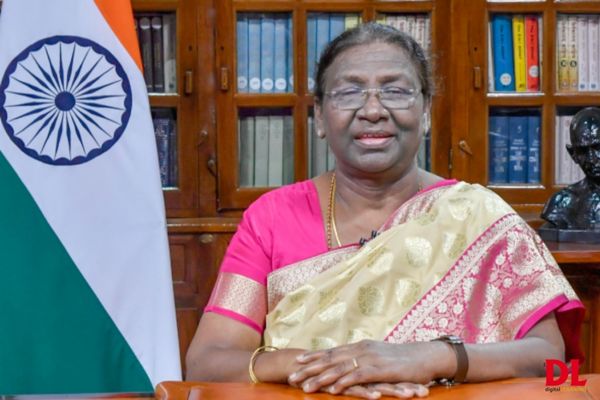 President Droupadi Murmu said that the multi-disciplinary approach of the IITs is well aligned with the new National Education Policy. These comments were made by her during the closing ceremony of the Diamond Jubilee celebrations of the Indian Institute of Technology, Delhi (IIT Delhi).

“The IITs proved to the world the capability of India in the domains of education and technology. In more than one way, the story of the IITs is the story of Independent India. The IITs have contributed immensely to India’s improved standing on the global stage today,” she said.

IITians are leaders not just in the field of science and technology but also in the fields of education, industry, entrepreneurship, civil society, activism, journalism, literature, and politics.The President also hailed IIT-Delhi’s contributions during the pandemic, helping India overcome a public health crisis, and in the development of new IITs also such as IIT Ropar and IIT Jammu.