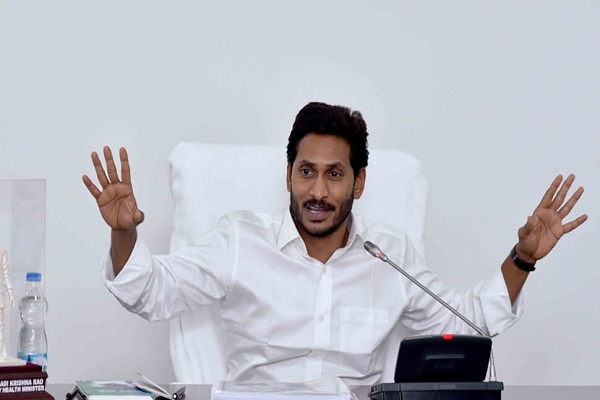 YS Jagan Mohan government has signed an MoU with Byju’s, to provide quality-oriented content for the government school students from 4th to 10th standard. Further, the government will also provide tabs for all the 8th standard students with a budget of Rs 500 crores.

CM YS Jagan Mohan Reddy said, “This initiative will transform the lives of many poor children at the govt schools. The project is about to boost the government school children so that they pass out 10th and 12th CBSE exams with merit. This partnership will strengthen the dreams of the students.”

He added that the visual presentation and content enhancement would come through starting from 4th to 10th standard at government schools, and it would be a game changer for poor students who can’t afford private schools.

The CM said that it would cost students around 25 thousand per annum for the content available to them in private schools and those subscribed to the quality content. “Now this facility will be available to government school students for free. The government also decided to give the tabs to the 8th standard students to provide digital experience and digital knowledge to the children,” said the Chief Minister. The teachers will also be given orientation so that they can teach the students in a better way.

Andhra Pradesh government has taken another crucial step in revolutionising the education system in the state by signing an MoU with Byju’s. The state government, which has already implemented programs like English medium, bilingual textbooks, Amma Odi and Gorumudda, embarked on another massive program.