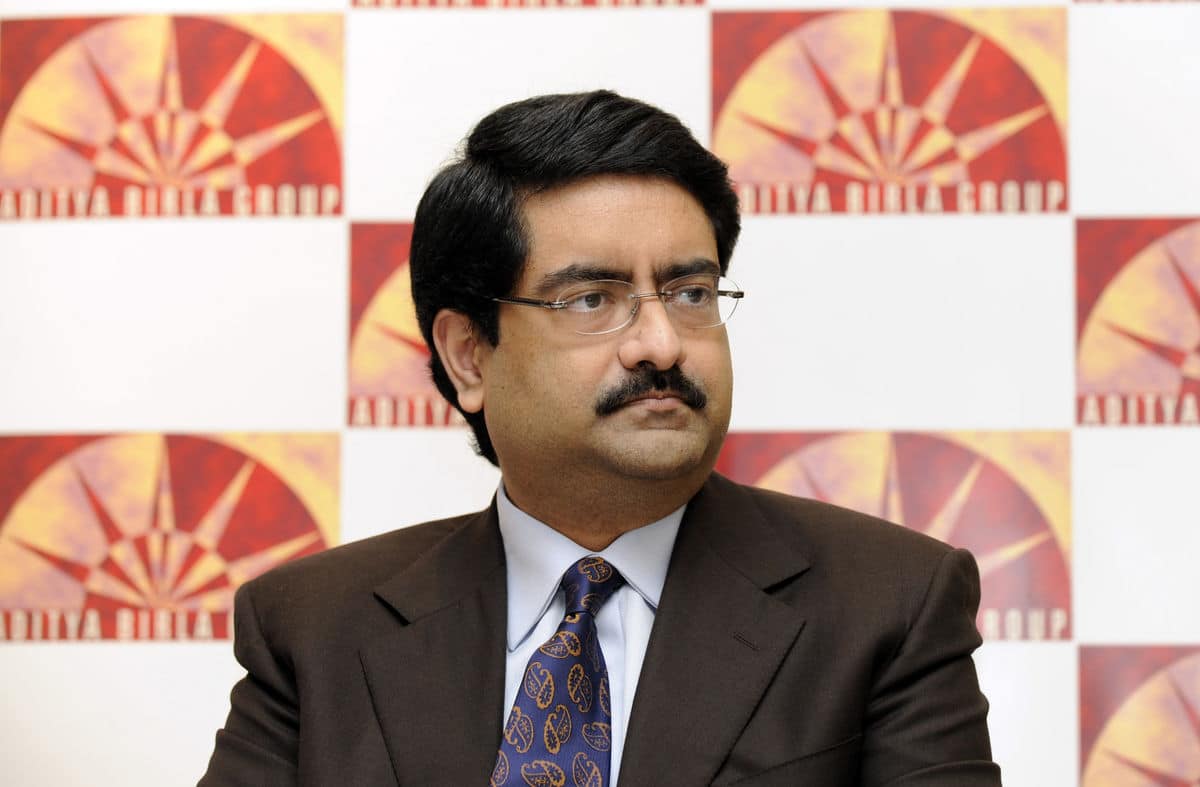 Noted industrialist and Chairman of Aditya Birla Group Kumar Mangalam Birla has been appointed as the new Chairman of Indian Institute of Management Ahmedabad (IIM-A). The decision was taken in a meeting of Board of Governors of IIM-A with the Ministry of Human Resource Development (MHRD) last week.

Birla will head the IIM-A Board of Governors and its society. He was preferred over HDFC Chairman Deepak Parekh and Infosys Chairman R Seshasayee for the position. Birla will hold the post for three years.

The premier B-School had set up a selection committee and shortlisted three names after IIM-A’s former Chairman AM Naik had stepped down in December last year. Parekh, Seshasayee and Hero MotoCorp CMD Pawan Munjal were in the list that was rejected by MHRD in May this year.

However a second list was sent to the ministry on September 23, post a Board meeting of the selection committee headed by IIM-A’s interim Chairman and CMD of Zydus Cadila — Pankaj Patel.

“The institute usually expects that whoever takes up the Chairman’s post will be able to give time to the institute and is well entrenched in the Indian industry and enjoys a good rapport with the government. While IIMA is fairly independent on academic matters, it currently needs someone to lead it who has a good standing amidst the global business community and can also aid its fundraising efforts,” said a member from IIMA’s Society.